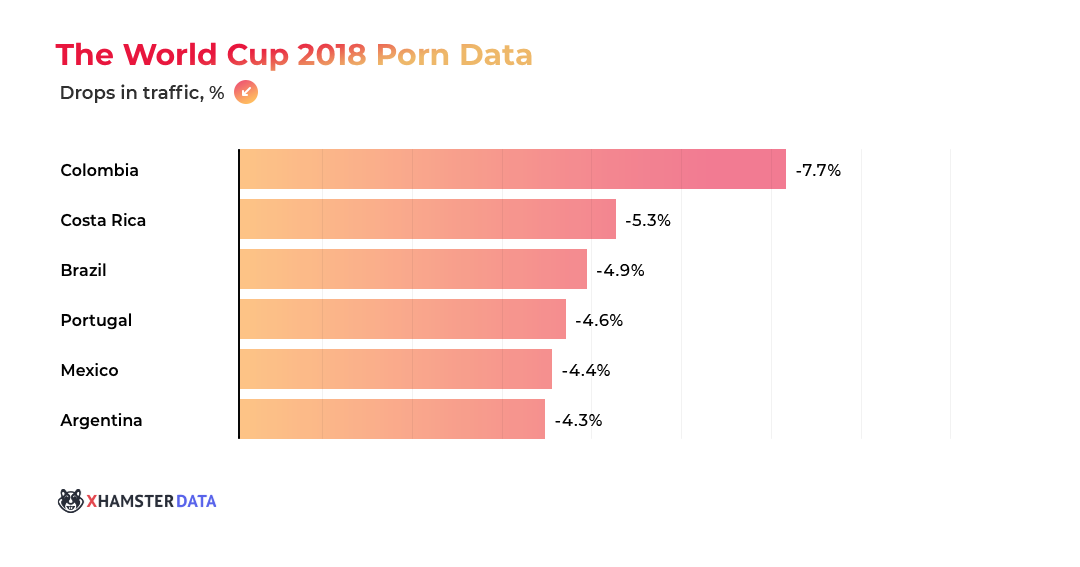 The United States also saw its searches for "Russian" decrease — 7.1% — but that could be as much political as it is athletic. Other top searches in the United States have remained unchanged — mom, wife, and massage still head the list. No word on apple pie.